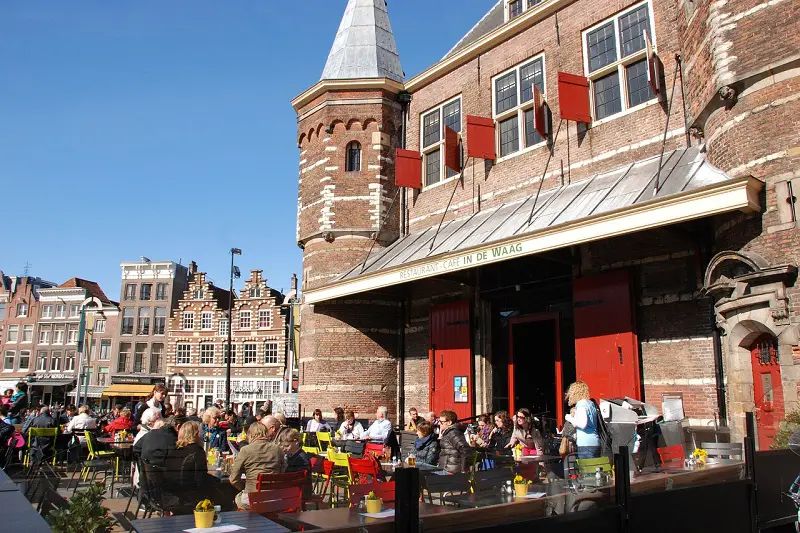 The oldest remaining non-religious building in Amsterdam, Now a pleasant restaurant in the heart of a square that overlooks a particularly pretty canal, you would never have guessed that De Waag was once part of the historic city walls of Amsterdam. Dating all the way back to the 15th-century, De Waag is the oldest non-religious building in the Dutch capital and has since been used as a guildhall, museum, fire station and anatomical theatre. 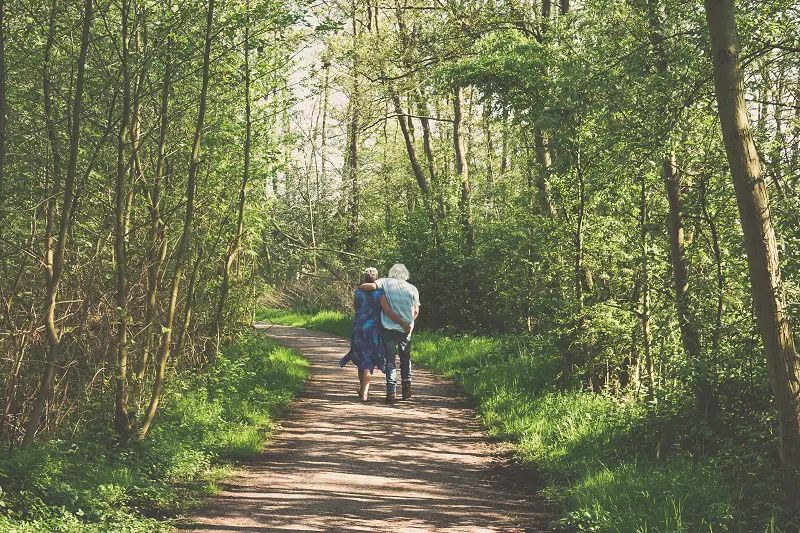 Covering an area of almost 1000 hectares, the Amsterdamse Bos is one of the largest city parks in Europe. It contains 150 indigenous species of trees and over 200 species of birds. The park sits to the South of central Amsterdam and can easily be reached by bike, tram or metro from the city center. 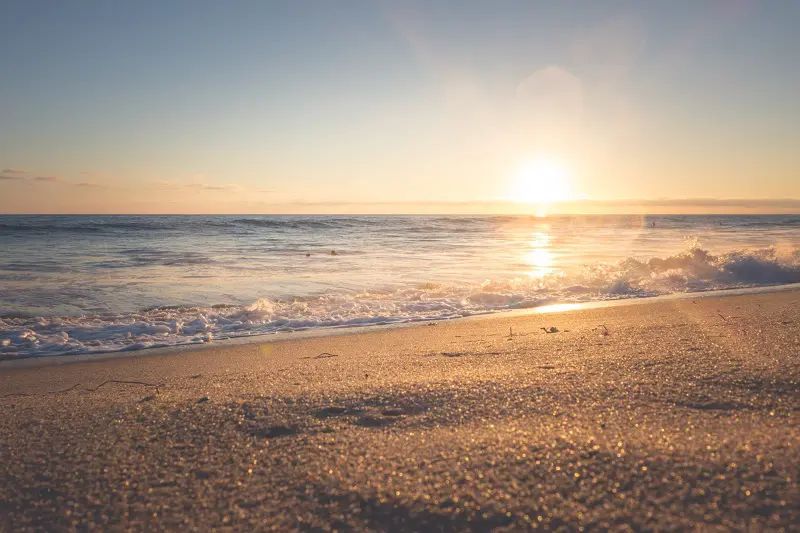 Blijburg is based on the eastside of the Central Station. Its large beach on the IJ lake is perfect for kids to run around in, which is a common sight during the day. At night Blijburg is trendy in a relaxed alternative sort of way with parties where Amsterdam’s respected DJ’s do their thing.
The restaurant offers food influenced by a mix of Spanish, French and African cuisine. Blijburg has a strong focus on organic and biological ingredients. It’s relaxed atmosphere and music make this one of the locals’ favorite city beaches. Blijburg is a 15 minute ride on tram 26 from Central Station. 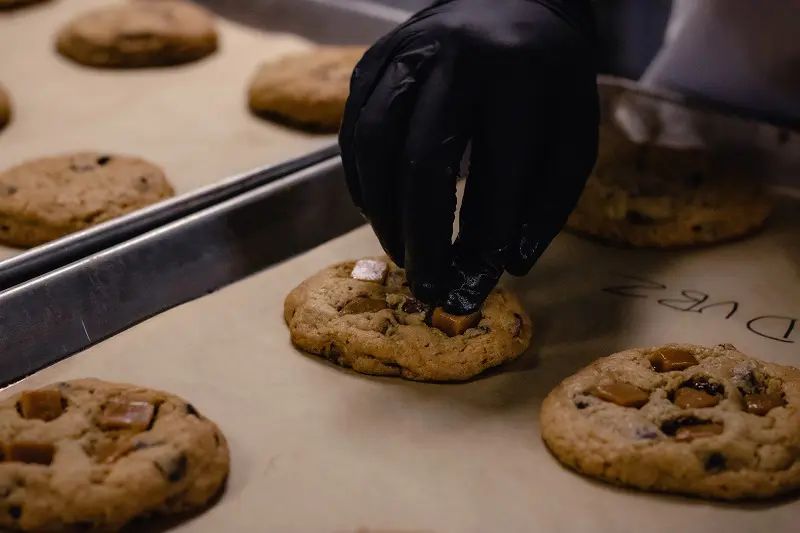 Eating the Best Cookie in Amsterdam at Van Stapele Koekmakerij

Crumbly, warm, and still fresh from the oven: “the best cookies in Amsterdam” are often said to be those from Van Stapele Koekmakerij. Located down a little cobbled alley off Spui and close to Amsterdam’s main Begijnhof, you’ll smell this nostalgic sweet shop before you even see it. Often with a long line out the door and decorated in traditional wooden furniture, this is one bakery you won’t want to miss off your Amsterdam bucket list. 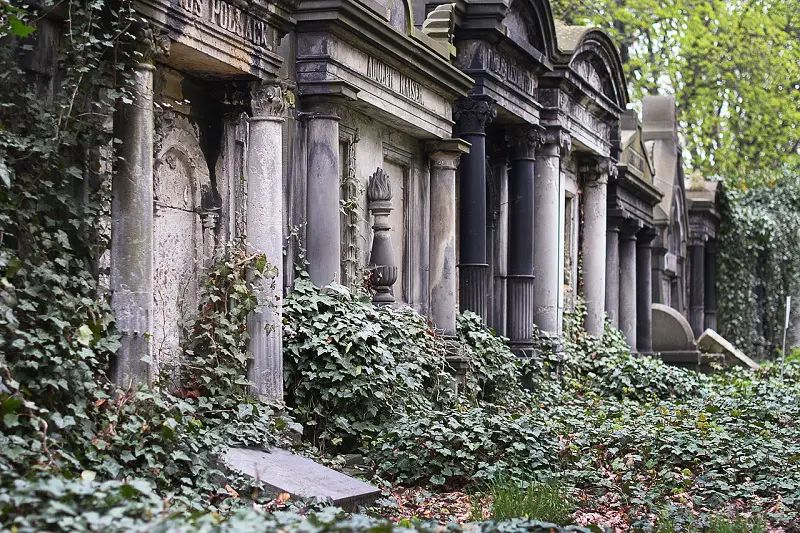 The Beth Haim cemetery at Ouderkerk aan de Amstel is filled with hauntingly ornate gravestones carved in marble and featuring beautiful symbolism and inscriptions in Dutch, Portuguese and Hebrew. The graves belong to Spanish and Portuguese Jews who fled to the Netherlands in the 17th century, along with their descendants. Among other public figures buried here, Rabbi Menasseh Ben Israel was a colleague and collaborator of Rembrandt. 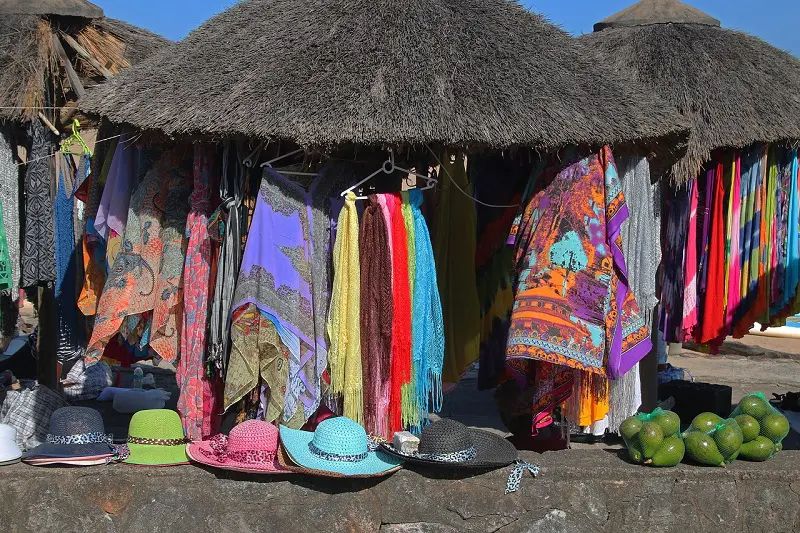 Shop at the Waterlooplein Flea Market

One of the larger and better flea markets in the city, that of Waterlooplein is the oldest of its kind in the Netherlands. For 6 days a week, every week, some 300 vendors tout their wares in this 19th-century marketplace. Antiques, vintage clothing, and antiquarian books are all to be found for sale here, making this a treasure trove of hidden gems and the kind of place where you’ll never know what you’ll stumble upon next! 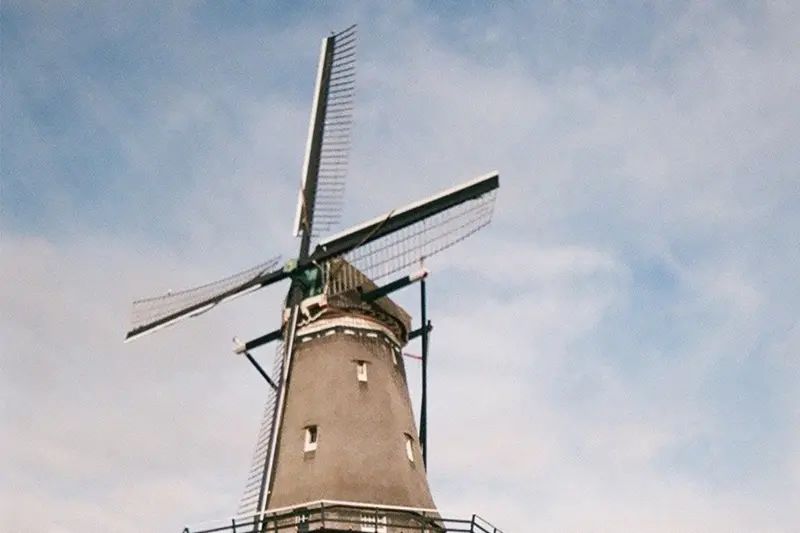 A little way out of the city centre, De Otter windmill is in the non-touristy ‘windmill district’ to the North of Jordaan. Once upon a time, just under fifty windmills graced the landscape here. Predominantly used as sawmills, just one 17th-century windmill is still in existence today, De Otter Windmill. Constructed as early as 1631, this wind-powered mill is sadly closed to the public, but can still be admired from the exterior! Nearby, the district is more residential than some of the other Amsterdam districts and is filled with parks, houses, and fewer shops than in Centraal. 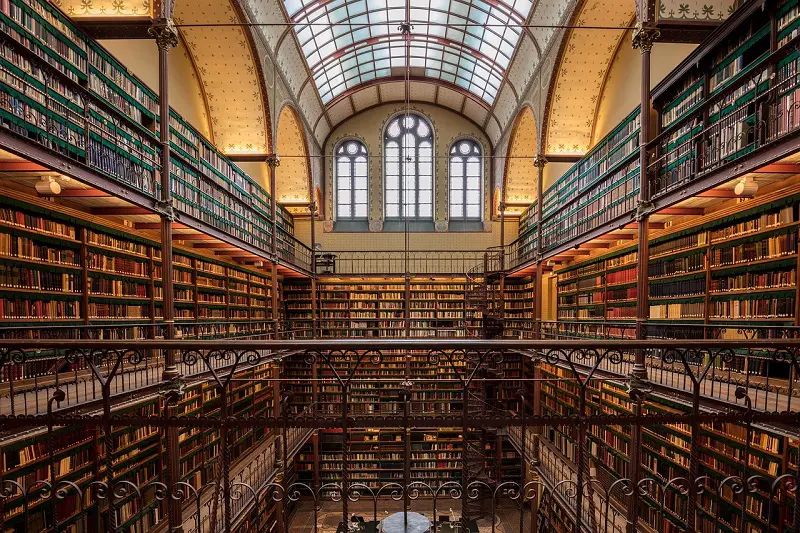 Secret Library in the Rijksmuseum(Cuypers Library)

You may well not know this (I certainly didn’t back when I visited the Rijksmuseum a couple of years ago!), but there’s actually a secret library in the Rijksmuseum. All wooden shelving and books stacked from floor to ceiling, wandering inside this hidden gem feels akin to stepping back in time, right into the 19th-century.
The Rijksmuseum Research Library is accessible to the public with and it’s the largest public art library of its kind in the Netherlands. For more information on how to visit the Renaissance and Gothic Cuypers library, check the library’s website. Otherwise, if you’re planning to enjoy the highlights and secrets of the Rijksmuseum, then book your skip-the-line ticket here in advance.